Regan House was purchased in late 2014 by Wayne and Judith Gilmer, after previously owning Hathaway House (Stratford), that they operated as a Bed and Breakfast and garden/wedding venue. Regan House is an exciting venture and one that both Wayne and Judith saw the potential of, with the draw card of being involved in the hospitality industry again. Owners in the history of the property had previously run the house as a Bed and Breakfast, known as Pretty Croft and were avid gardeners leaving the property with a well-structured and established landscape surrounding the 1910 villa. Since the purchase Regan House has been extensively redecorated, with a modern yet era appropriate décor and detail given to ensure a comfortable luxury stay. The character features of the house have been accentuated and the modern comforts implemented. Regan House is set on 3 acres of land, with a large proportion dedicated to the house and gardens. The remaining land is home to the family farm residence, including seven chickens providing fresh eggs for guest’s breakfasts. The extended animal family also includes the favoured west highland terrier – Maggie Mae, the three family cats, Subie, Dubie and Mr Benjamin Blue Paws, the canaries and budgie brigade. 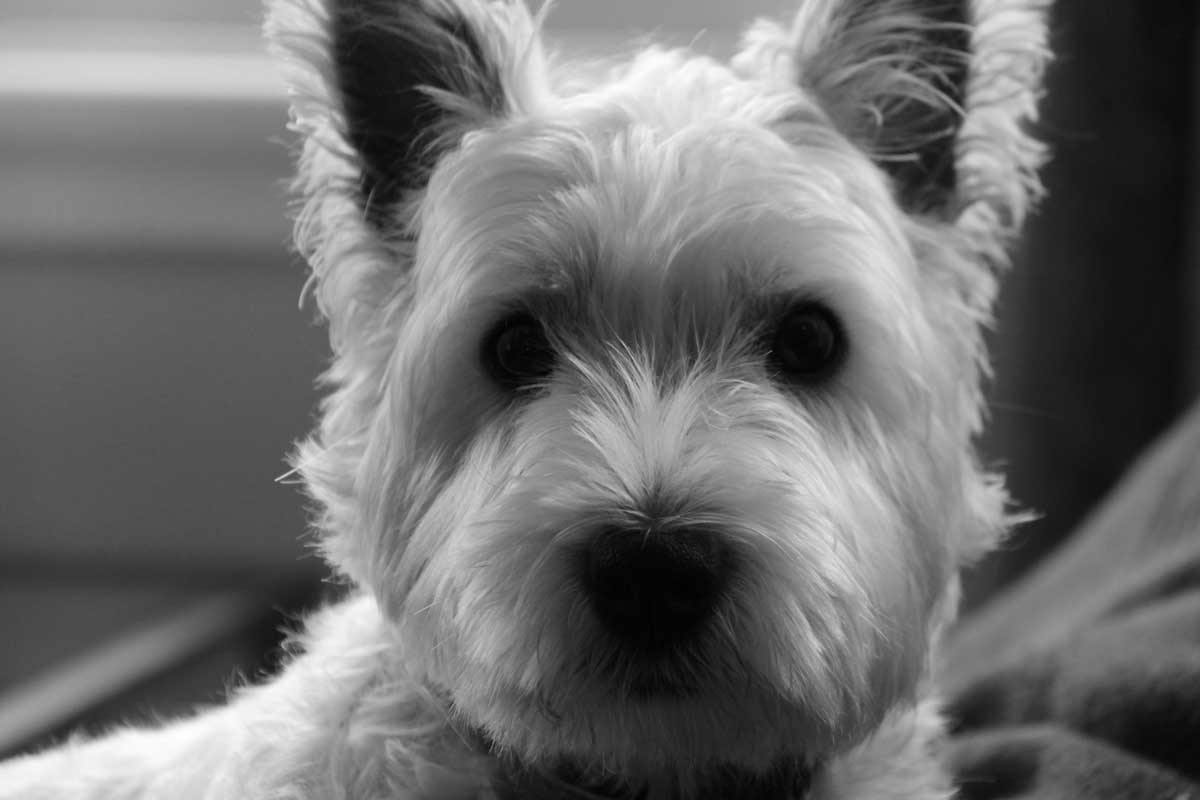 We would love to hear from you

Give Us a Call

Send Us an Email

Visit Us In Person

By arrangement you can visit us at 193 Regan Street, Stratford Taranaki 4332 – New Zealand